by diffusing mixed materials to different directions according to stable apex speed. 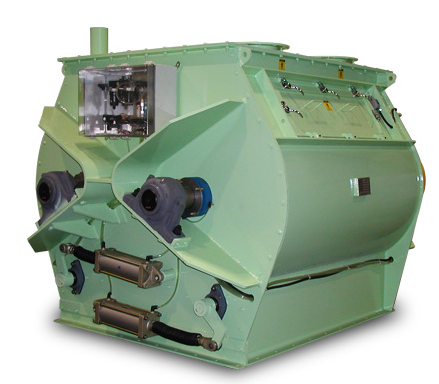 • The plow-shaped wing forms a fluidized layerdue to the constant rotational speed, and moves the mixture in horizontal direction to mix the raw materials.

• When small amount of additive or liquid are added. high-speed chopper can be used to produce dispersion effect and milling effect.

and it is possible to discharge the mixture when there is no outlet.

• It is very suitable for mixing raw materials with big difference in particle size and proportions. Advantageous for quick mixing.

• When mixing Powder + Powder form,small amount of additive has a very good effect on mixing results.

• When using high speed chopper, there is almost no deposit of raw materials.

• Raw materials are massaged while mixing. Accordingly, those raw materials that require both mixing and reacting are very suitable. 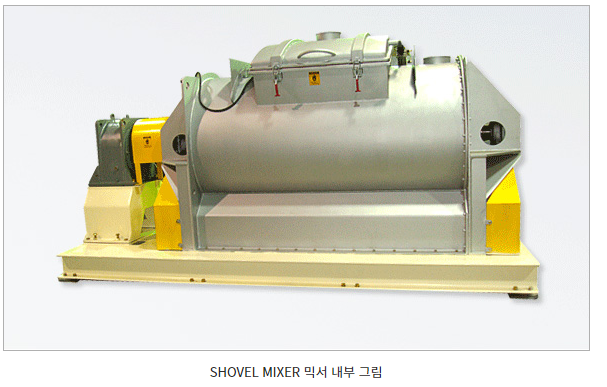 Its field of application is very wide and has the following characteristics. 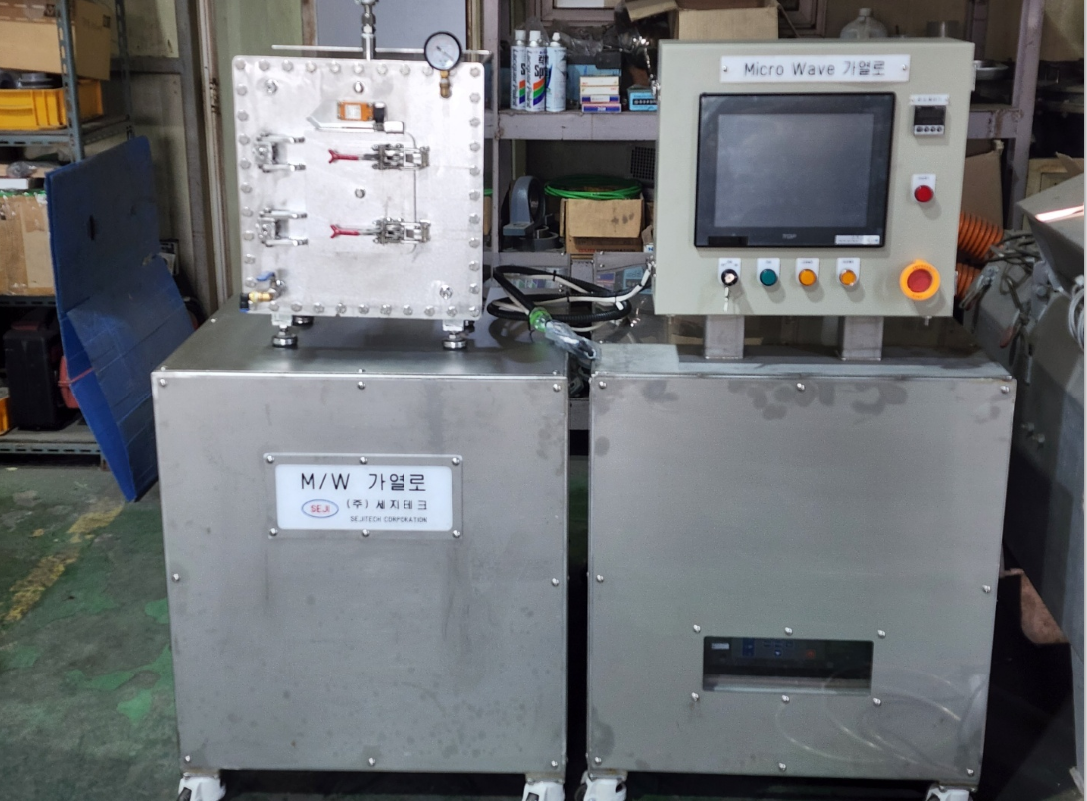